Hreinn Fridfinnsson:
For the Time Being

Hreinn Fridfinnsson:
For the Time Being

Spanning six decades, this first American museum exhibition of the influential work of Hreinn Fridfinnsson highlights the artist’s use of minimal gestures to transform everyday materials into poetic, allusive, and revelatory works of art. Born and raised in Iceland, Fridfinnsson came of age as an artist during the 1960s. He moved to Amsterdam in 1971 and began exhibiting his work in museums and galleries across Europe. His early works align with contemporaneous cutting-edge art movements, such as land art and photoconceptualism, but still suggest the distinctively romantic, lyrical, and wry sensibility that would continue to define his practice. Five Gates for the South Wind, 1971–72, for example, fourteen framed photographs accompanied by a typewritten text, documents a set of freestanding gates the artist built in a remote corner of Iceland, engineered to swing open only when a breeze from the south, proverbially warm, blows.

Other projects from the time could be even more expansive in their ambition and meaning, such as First House, 1974, a small structure built inside-out and sited in a volcanic crater. With curtains and wallpaper on the outside, the work implies that the entire universe exists within the domestic interior, save for the modest space contained by its walls. Known almost entirely from photographs, the house morphed into other, self-referential iterations over the years, most recently Fourth House, 2017, a three-dimensional outline in highly polished stainless steel, which moots categorical distinctions of inside or out.

A kind of poetic restraint characterizes many others of Fridfinnsson’s works, which take ordinary materials and objects as their starting point. With a light touch, the artist minimally intervenes to alchemically transmute pedestrian things into allusive and enigmatic artworks—what we might call, in Duchampian terms, “slightly assisted readymades.” For the series titled Atelier Sketches, begun in 1990, Fridfinnsson pressed spiderwebs between sheets of glass to preserve ephemeral items, created in his studio, but without his help. Sometimes these works carry a tacit mystical or spiritual charge, such as Sanctuary, 1992–2010, a regular carboard carton with a sheet of fluorescent paper placed inside. Upended and mounted on the wall, the splayed box makes a cruciform shape and unearthly light seems to emanate from within. Twelve gold-leafed glass shelves faintly cast a similar glow on the wall in For Light, Shadow, and Dust, 1994–2013.

In recent years, the artist has added video to his arsenal of mediums. Images of ocean waves are projected onto a blocky escarpment constructed of stacked carboard boxes in Hulduklettur (Hidden Cliff), 2017. Mirrors cover some of the boxes, while others contain colored paper, ammonite fossils, images of the galaxy, a nautilus shell, or an anatomical model of the human ear—structures that display the natural ordering principle of the Fibonacci sequence. Hulduklettur seems to reflect on evolution, the organization of the universe, and the artist’s own artistic history and interests all at once.

Fridfinnsson’s art is often recursive and contingent, casting a wide net of references, often to others of the artist’s works, even if decades old, and dependent on vagaries of atmosphere and perception for its effect. Consequently, most of his major exhibitions, including this one at MOAD, gather works from across the multiple decades of his career, without regard for chronology or ideas of artistic development. For the Time Being, as the title intimates, marks a provisional summation of the artist’s achievement, less a traditional retrospective than an assembly of instantiations of his unique sensibility.

Hreinn Fridfinnsson was born in 1943 in Baer Dölum, Iceland. He graduated from the Icelandic College of Arts and Crafts in Reykjavik in 1958. In the 1960s, he was a co-founder of the Icelandic artist group SÚM and of Gallery SÚM in 1969. In 1971 the artist moved to Amsterdam and began exhibiting at galleries in the Netherlands and other European countries. Exhibitions of his work were held at the Malmö Konsthall in Malmö, Sweden, in 1978; at Le Magasin-Centre national d’art contemporain in Grenoble, France, in 1987; at the National Gallery in Reykjavik in 1993; at the Kyoto Art Center and the Domaine de Kerguéhennec in Bignan, France, in 2002; at the Serpentine Gallery, London, in 2007; and at the Centre d’art Contemporain in Geneva and the KW Institute for Contemporary Art in Berlin in 2019. His work was included in Sleeping Beauty–Art Now: Scandinavia Today at the Guggenheim Museum in New York in 1982; in the São Paulo Bienal in 2012; and in Skulptur Projekte Münster in Münster, Germany, in 2017. Fridfinnsson represented Iceland at the Venice Biennale in 1993.

This exhibition is curated by Rina Carvajal, MOAD's Executive Director and Chief Curator, with the assistance of Isabela Villanueva, Consulting Assistant Curator. It is made possible by the Miami-Dade County Department of Cultural Affairs and the Cultural Affairs Council, the Miami-Dade County Mayor and Board of County Commissioners; and the State of Florida, Department of State, Division of Arts and Culture, and the Florida Council on Arts and Culture. For their generous assistance in realizing this exhibition, MOAD wishes to thank Hrafnhildur Helgadóttir; Elba Benítez and Pamela Cañizo of Galería Elba Benítez; Börkur Arnarson and Bryndís Erla Hjálmarsdóttir of i8 Gallery; and Claes Nordenhake and Nadia Heinsohn of Galerie Nordenhake.

Hreinn Fridfinnsson, A Pair, 2004–05, mirror with silver wooden frame and shoe. Photo by Mathilda Olmi. Courtesy of the artist. 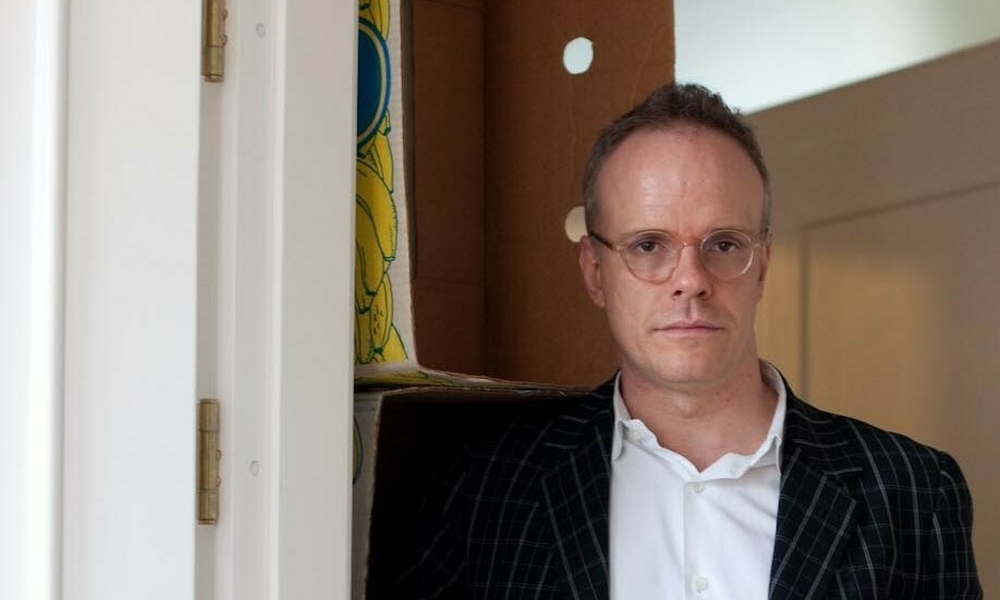 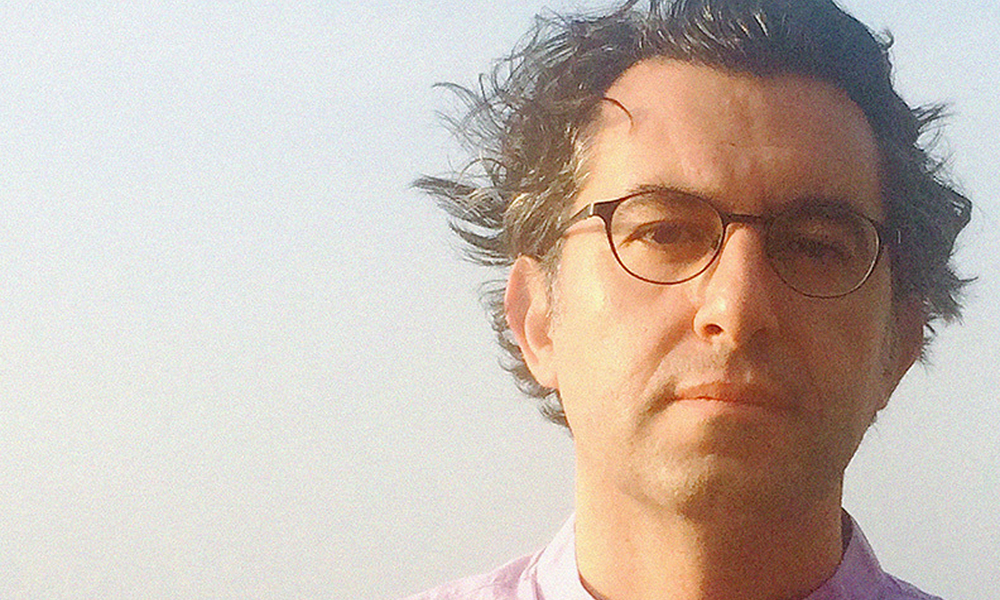 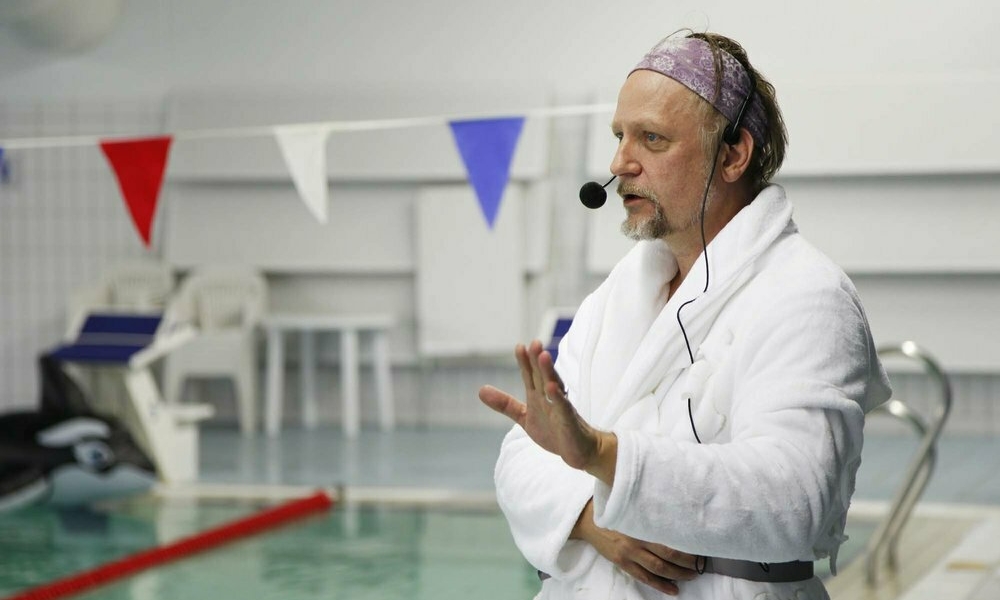 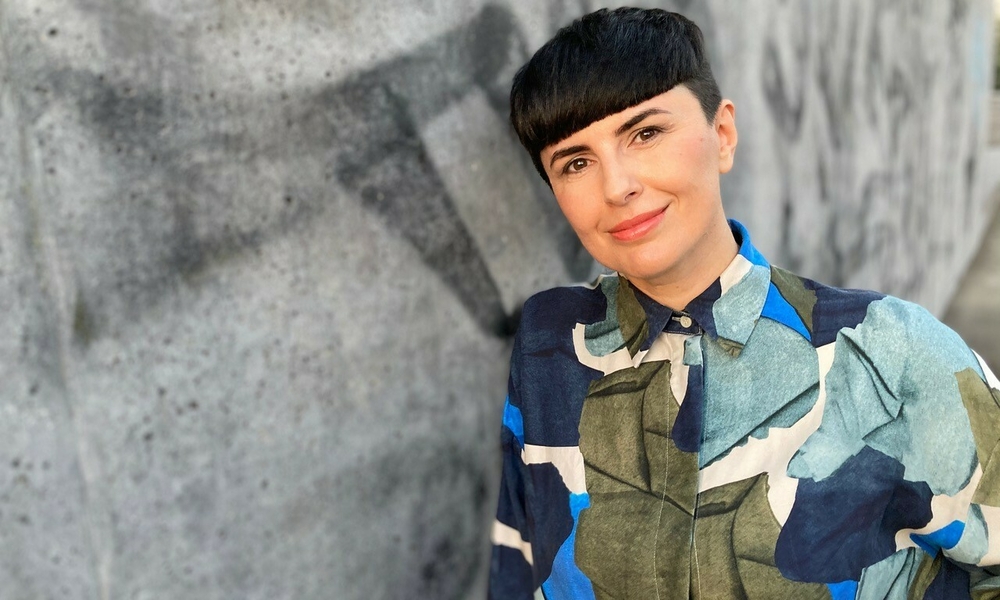 MOAD Talks—Ivana Bago: Magic Conceptualism and the Work of Art 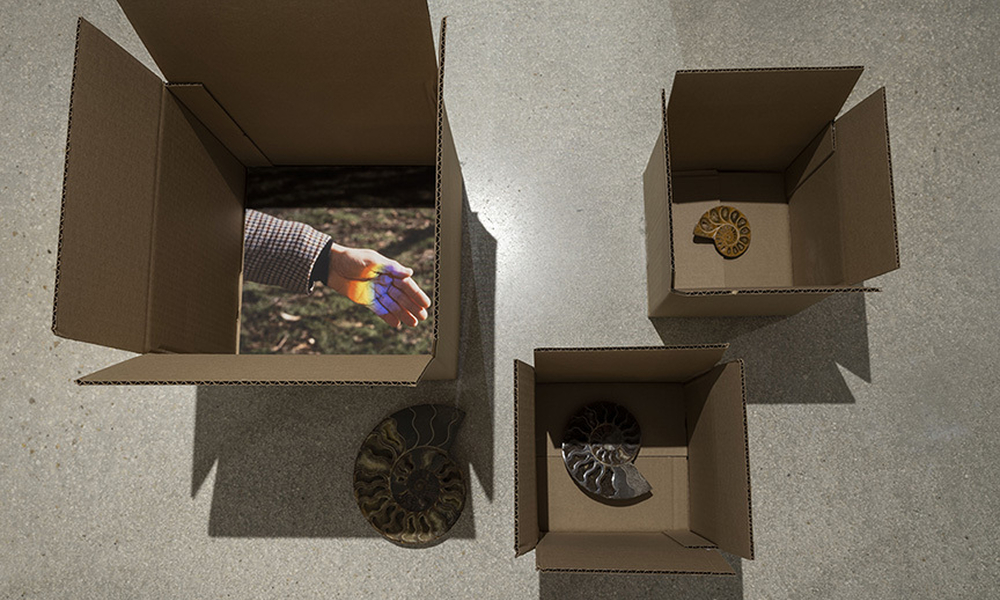