Mongrel, a site-specific installation by the Cuban American artist Jorge Pardo, features a new series of quasi-abstract drawings along with modernist chairs, custom-fabricated chandeliers, and a carpet designed by the artist in MOAD’s expansive Skylight Gallery. The immersive exhibition poetically conjures the artist’s own history and biography, including his childhood memories as a refugee, processed with his family in the facility that now houses the museum—the historic Freedom Tower itself.

Mongrel transforms MOAD’s largest gallery into a dynamic interior that evokes domestic space and the artist’s early experiences. A series of twenty-five new drawings created expressly for this exhibition meld a wide variety of images into arresting abstractions of pulsing color and form, while still occasionally revealing their representational sources. The artist immigrated to the United States as a child, passing through Miami’s Freedom Tower, then used as a reception center for Cuban refugees. His memories of the welcoming architectural landmark, which now houses the Museum of Art and Design, intertwine with those of displacement, trauma, and loss caused in part by the Cuban regime’s confiscation of the emigrants’ family photographs and documents. Pardo’s drawings use family photos—his own and others’—as their starting point, along with archival images from the Freedom Tower’s days as a center for immigrants. He combines these with a vast array of other images, including many of artworks crucial to his development as an artist and others meant to evoke the cultural milieu of his formative years.

The artist manipulates his source materials on the computer, resizing, superimposing, colorizing, and otherwise transforming images that recall personal and cultural memories into dazzlingly hued, intricately textured near-abstractions. Pardo translates these into vector graphics, which are then printed on cotton Guarro paper and brilliantly tinted by hand with colored pencils. A face, a flower, or another recognizable image still sometimes peeks through, but Pardo’s drawings suggest mood and emotion more than specific memorializations.

Pardo has compared the montage and assimilation of source images into the provisionally unified whole of his drawings to the process of assimilation undergone by any immigrant to a new land, including himself. He views his reconstruction of an image from recognizable fragments into a new, often unfamiliar, mixed configuration as analogous his own hybrid or “mongrel” condition, existing between cultural, ethnic, or racial identities.

Hung in MOAD’s imposing Skylight Gallery, with its double-height ceilings and clerestory windows, Pardo’s drawings engage in conversation with his chandeliers and carpet, custom-designed and made for this installation, and seating in the form of modernist chairs based on the butaque, a furniture shape widespread across Latin America during the colonial era and after, including Cuba and Mexico, especially Campeche, not far from the city of Mérida, Yucatán, where Pardo currently lives. The artist’s work speaks simultaneously to personal and cultural connections with place—with the Freedom Tower and Miami, and with locations further afield—and to the disconnections and dislocations of the immigrant experience, and the hybrid identities that result.

Acclaimed for elaborate installations that explore the overlooked or repressed histories of spaces and objects, Pardo references mid-century architecture and design by repurposing, remaking, and recombining decorative and utilitarian domestic furnishings and fixtures. Mongrel couples the artist’s signature methods and strategies with a new emphasis on personal narrative to speak to the powerful story of his own family’s immigration and his evolution as an artist. Like many of Pardo’s immersive environments, Mongrel employs tropes taken from interior and industrial design to reveal deeper meanings and emotive currents that underlie our attachments to aesthetic modes and architectural spaces. The stories of people assuming the hyphenated identities of immigrants find echoes in the sutured styles of the light fixtures—often created by splicing together components of other light fixtures—alluding to the potent impact of memory and history in our apprehension of interior design and architecture—and vice versa. Pardo’s exhibition reanimates the personal and cultural history of the Freedom Tower, a single building that epitomizes a critical part of the American experience. Investigating the affect of design and architecture, Pardo offers the viewer a space orchestrated to incite reflections on displacement, loss, resilience, and hope.

This exhibition is curated by Rina Carvajal, MOAD's Executive Director and Chief Curator, and is made possible by the Miami-Dade County Department of Cultural Affairs and the Cultural Affairs Council, the Miami-Dade County Mayor and Board of County Commissioners; and the State of Florida, Department of State, Division of Arts and Culture, and the Florida Council on Arts and Culture. For invaluable assistance in his research, the artist wishes to thank the Cuban Heritage Collection and the Cuban Refugee Center Records, both at the University of Miami Libraries, Coral Gables; the Research Center at HistoryMiami Museum; and the Florida International University dPanther Digital Repository. 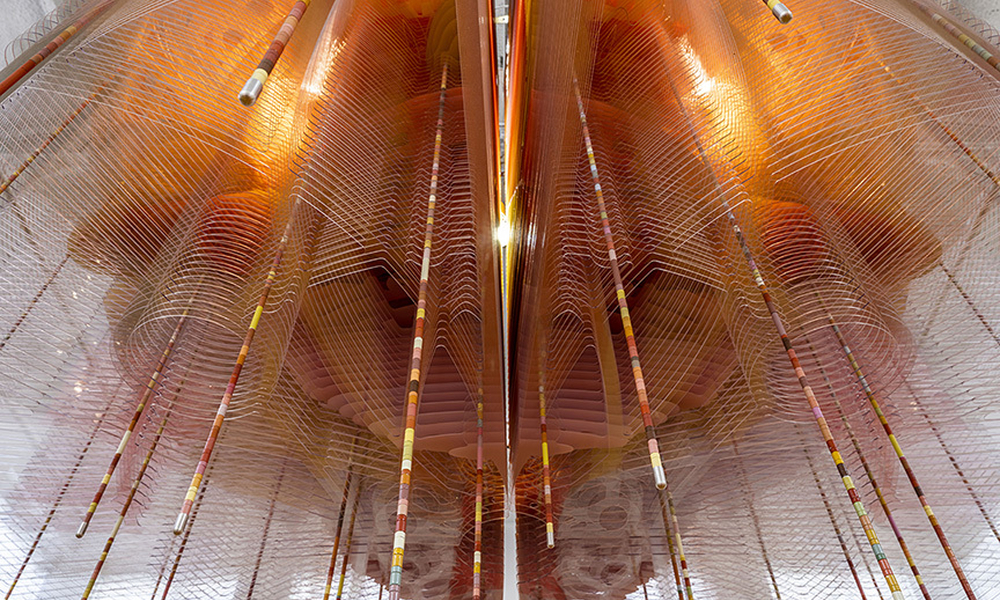 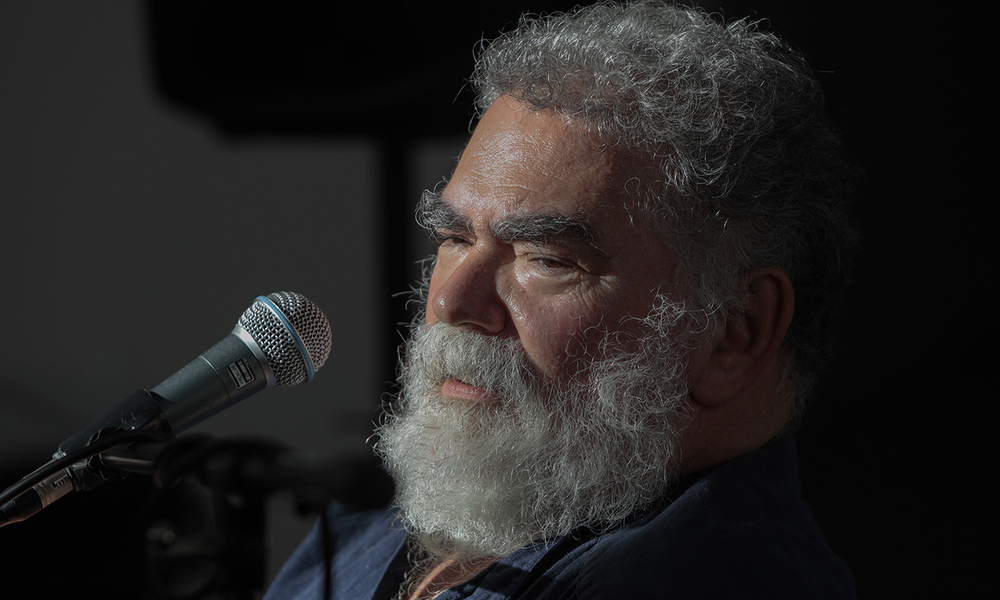