Constructed Color, an exhibition by Loriel Beltrán, the Miami-based Venezuelan American artist and alumnus of the New World School of the Arts at MDC, features recent paintings. Affixing slabs of layered paint, sliced from blocks hardened in boxlike molds, to panels, the artist creates innovative abstract works of dazzling opticality and metaphorical density.

Constructed from strips of congealed paint arranged either horizontally or vertically on the work’s support, Beltrán’s canvases appear as stacked structures, assemblages, or objects. But the optical mixing of the colors perceived by viewers also make the paintings seem somewhat intangible. This contradiction between object and opticality constitutes only one of the works’ paradoxes.

Beltrán uses such contradictions to create a tension-filled space within which he explores possible modes for contemporary painting. His works hearken back to historical references, such as Gerhard Richter, Alejandro Otero, and Carlos Cruz-Diez, all of whom contrasted the construction of color to vision’s physiological and psychological subjectiveness. Yet it is Constructivism’s legacy—its drive to conceive vision in terms of the object and the object in visual terms—that Beltrán’s recent production revisits and redirects. For color, to use the artist’s words, here oscillates between a “mediated” or visual and a “primary” or physical status; constructed color affirms itself both as an optical event and as a structured material that can only belong within the realm of things.

Born in Caracas, Venezuela, in 1985, Loriel Beltrán moved at age fifteen to Miami. He earned his BFA from the New World School of the Arts at MDC. Beltrán’s work has been included in exhibitions at the Pérez Art Museum Miami; the Institute of Contemporary Art, Miami; the Museo de Arte Acarigua-Araure in Venezuela; and the Fabric Workshop and Museum in Philadelphia, and he has had solo exhibitions at Central Fine and the non-profit Locust Projects in Miami. Beltran was also a co-founder and co-director of the artist-run gallery and collective Noguchi Breton (formerly GUCCIVUITTON). Loriel Beltrán: Constructed Color is the artist’s first solo museum exhibition since a small project at the Wolfsonian’s Bridge Tender’s House in 2007.

Loriel Beltran: Constructed Color inaugurates MOAD Projects, a new series of exhibitions that features work by Miami-based artists, including distinguished Miami Dade College and New World School of the Arts alumni and faculty. MOAD Projects provides a platform for local artists to realize new projects or exhibit recent bodies of work, as well as for investigations of understudied historical developments in Miami’s cultural past. MOAD Projects expands upon the swing/SPACE/Miami alumni exhibition series that began in 2013.

This exhibition is curated by Rina Carvajal, MOAD's Executive Director and Chief Curator, and is made possible by the Miami-Dade County Department of Cultural Affairs and the Cultural Affairs Council, the Miami-Dade County Mayor and Board of County Commissioners; and the State of Florida, Department of State, Division of Arts and Culture, and the Florida Council on Arts and Culture. 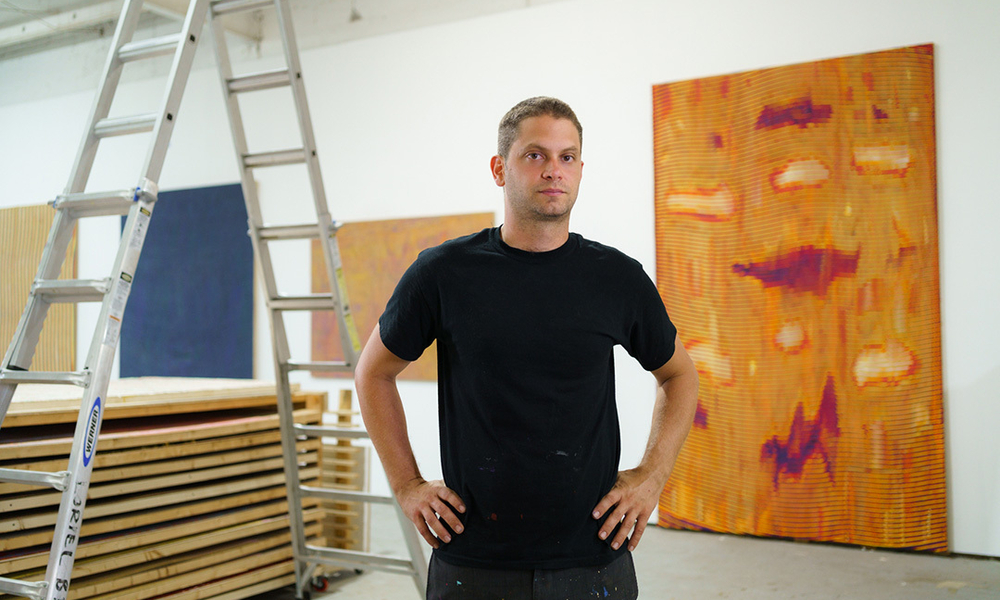 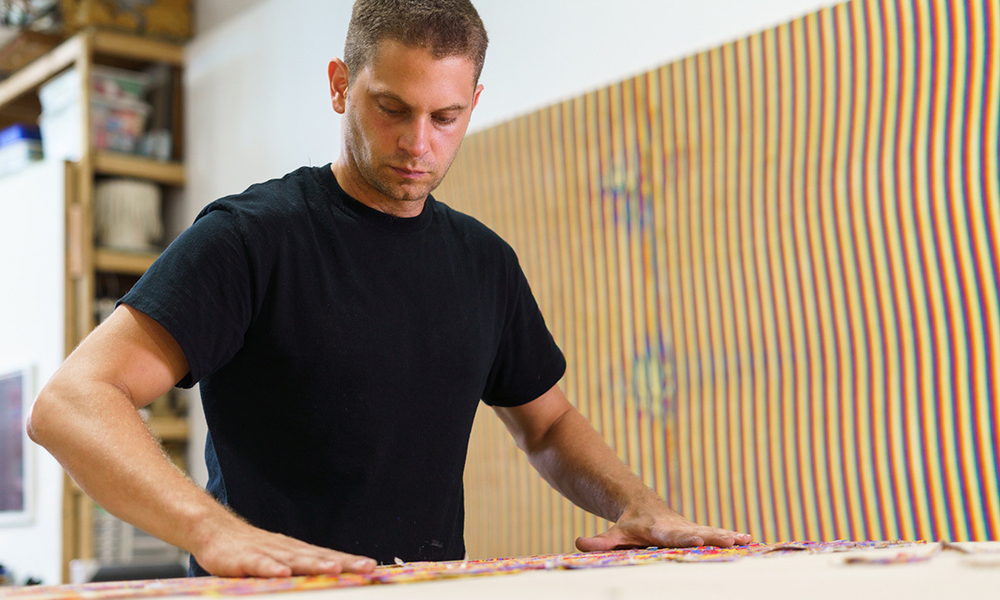