The Speculative Machine discussion series explores concepts and themes related to SUPERFLEX: We Are All in the Same Boat, the first large-scale exhibition of the critically acclaimed Danish collective in the United States. The exhibition focuses on installations and films in which the group addresses the economy, financial crisis, corruption, migration, and the possible consequences of global warming.

I: Tools for a Thawing World

Gean Moreno (Curator of Programs at ICA Miami) and Stefanie Wakefield (urban geographer and Visiting Assistant Professor in Culture and Media at Eugene Lang College at The New School, New York) deliver an experimental lecture on how artists such as SUPERFLEX suggest new ways of reckoning with Miami's rising sea levels and soaring inequalities. Their presentation is followed by a discussion on the tension between scientific, philosophical, aesthetic, and activist discourses.

This panel discussion explores how communities in Miami are affected by the interrelated issues of climate, gentrification, and corruption. It pays particular attention to trends within the cultural sector that either combat, or contribute to, the crisis, and it considers both the exposed and hidden manifestations of corruption upon the city's urban landscape. Participants include George Yúdice (Professor of critical theory and cultural studies at the University of Miami, and Director of the Miami Observatory on Communication and Creative Industries), Timothy A. Barber (Executive Director of the Black Archives in Overtown, and former member of the City of Miami Historic and Environmental Preservation Board), and Mariana Boldu (Landscape Architect and Director of Resilience Design at Curtis + Rogers Design Studio, and Board Member of the City of Miami Sea Level Rise Committee).

III: Hard Evidence: The Visibilities and Invisibilities of a Changing Climate

Dr. Brian J. Soden (Professor at the University of Miami’s Rosenstiel School for Marine and Atmospheric Science) along with Beka Economopoulos and Jason Jones (co-founders of The Natural History Museum and Not An Alternative, a collective working at the intersection of art, activism, and theory) discuss the politics that shape visual representations of nature, strategies for presenting scientific fact, and the responsibility of cultural institutions to respond to the climate crisis.

IV: Workshop for a Sustainable Culture

Beka Economopoulos (Founding Director of The Natural History Museum) and Jason Jones (Co-Founder and Creative Director of Not An Alternative, a collective working at the intersection of art, activism, and pedagogy) lead a workshop on how citizens of Miami and the cultural sector can make positive contributions to the climate movement. 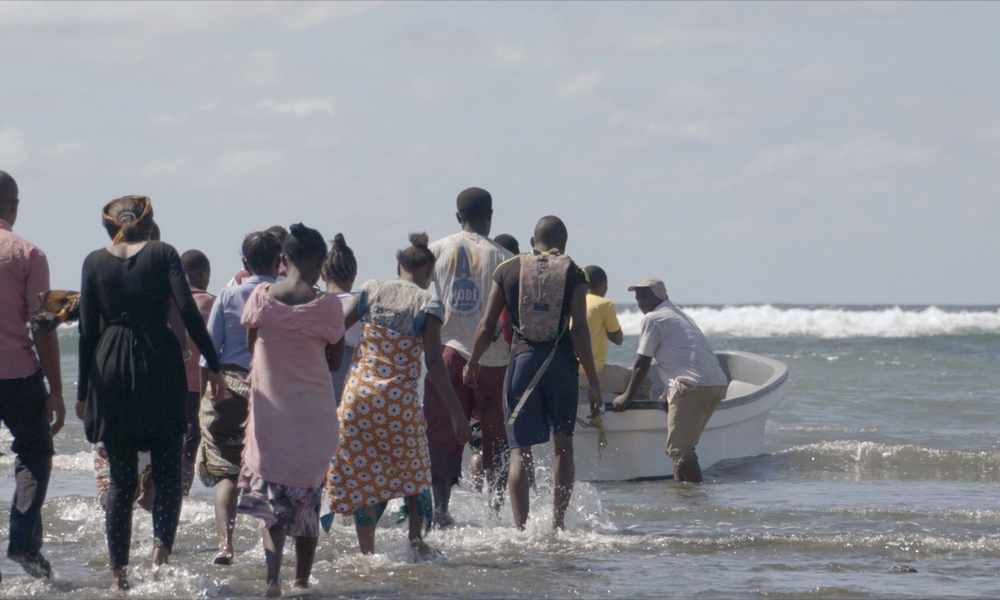 SUPERFLEX: We Are All in the Same Boat 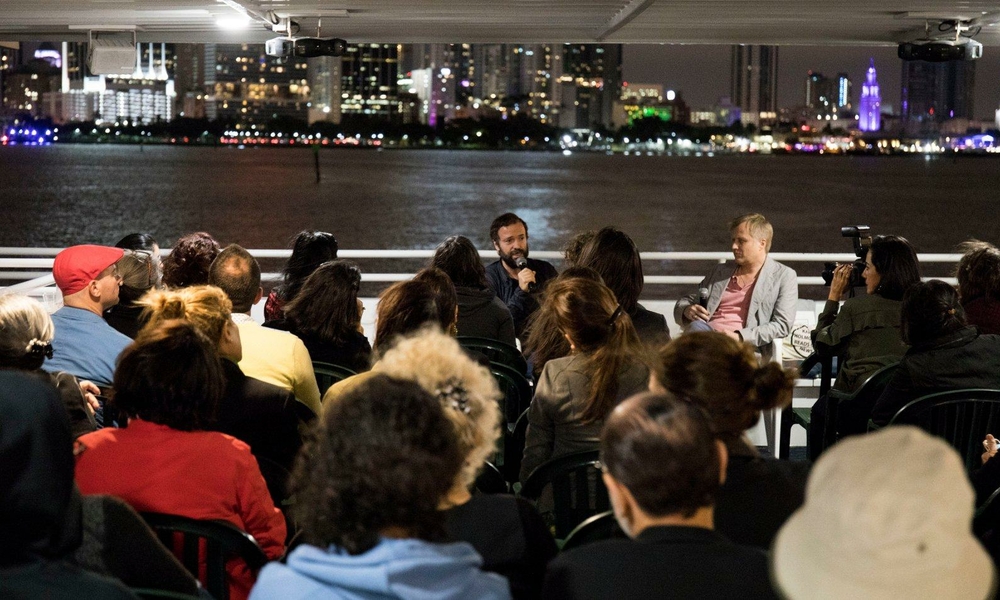