Forensic Architecture: True to Scale, the first U.S. museum survey of the agency’s work, displays the evidence and explains the methodologies behind more than a dozen Forensic Architecture investigations. While providing an overview of how advanced techniques such as photogrammetry, audio analysis, augmented reality, 3-D modeling, machine learning, and crowd sourcing support their findings, the exhibition considers the complex relationship between a material fact and its representation in the public realm. Amidst what Founding Director Eyal Weizman refers to as the “dark epistemology” of a post-truth media environment, Forensic Architecture’s meticulously researched, carefully analyzed, and conscientiously presented evidence demonstrates that it is both possible and imperative to verify what is really happening in the world around us.

Organized by MOAD, Forensic Architecture: True to Scale is curated by Sophie Landres, Curator of Public Programs and Education. It is made possible by the support of the John S. and James L. Knight Foundation as part of its Immersive Technologies in the Arts initiative; the Miami-Dade County Department of Cultural Affairs and the Cultural Affairs Council, the Miami-Dade County Mayor and Board of County Commissioners; and the State of Florida, Department of State, Division of Cultural Affairs and the Florida Council on Arts and Culture.

Killing in Umm-al Hiran, 2019. A police raid on an “illegalized” Bedouin village in the Naqab/Negev desert led to the deaths of a local man and an Israeli policeman. Police quickly blamed the man for what they called a “terror attack.” In fact, as Forensic Architecture exposed, Israeli police had fired unprovoked on an innocent driver, causing him to crash into them.

Herbicidal Warfare in Gaza, 2019. Spraying by the Israeli military was conducted along the border on 3 December 2018. On 6 December 2018, samples were collected from Palestinian farms whose leafy crops showed visible damage. (Shourideh C. Molavi and Ain Media Gaza)

The Killing of Óscar Pérez, 2018. A former intelligence agent turned rebel live-streamed his final hours on social media during a tense stand-off with security forces in El Junquito, near Caracas. Forensic Architecture used that footage to try to answer: did the agent try to surrender? Were he and his group murdered by the state?

The Murder of Halit Yozgat, 2017 (detail). Halit Yozgat was murdered by neo-Nazis at the desk of his internet café in Kassel, Germany, while a state intelligence agent was sitting just meters away. The agent claimed he didn’t hear the gunshots, didn’t smell the gunpowder, and didn’t see the body. Using digital models and 1:1 physical reconstructions, Forensic Architecture tested those claims.

Drone Strike in Miranshah, 2016 (detail). By reconstructing the room destroyed in a drone strike in Miranshah, Pakistan, in 1:1 scale, Forensic Architecture was able to mark every trace that the blast left on the walls, thus establishing the location of the explosion and the exact places where people were killed.

The Bombing of Rafah, 2015. When an Israeli soldier was captured and taken into the tunnels below Rafah, the full force of Israel's military was unleashed. Using smartphone footage and satellite imagery, Forensic Architecture mapped the destruction as over two thousand munitions were fired into the city in a single day.

The Bombing of Rafah, 2015. Still from a video animation that locates multiple images and videos of Israeli attacks in Rafah on August 1, 2014, in a digital three-dimensional model. © Forensic Architecture.

Destruction and Return in al-Araqib, 2017. The Bedouin village of al-Araqib has been demolished more than 120 times since 1954. Every time, the villagers return. Using aerial imagery and archaeological surveys, and in collaboration with local families, Forensic Architecture provided evidence of ongoing inhabitation, against their dispossession by the Israeli state.

The Killing of Harith Augustus, 2019. When police shot Harith Augustus to death not far from his South Shore barbershop, the Chicago police called it a legitimate “split-second” decision. Forensic Architecture unpacked that split second at six different time scales, from milliseconds to years. Its investigation uncovered multiple violations by Chicago police, including, not for the first time, withholding critical video evidence from the public. 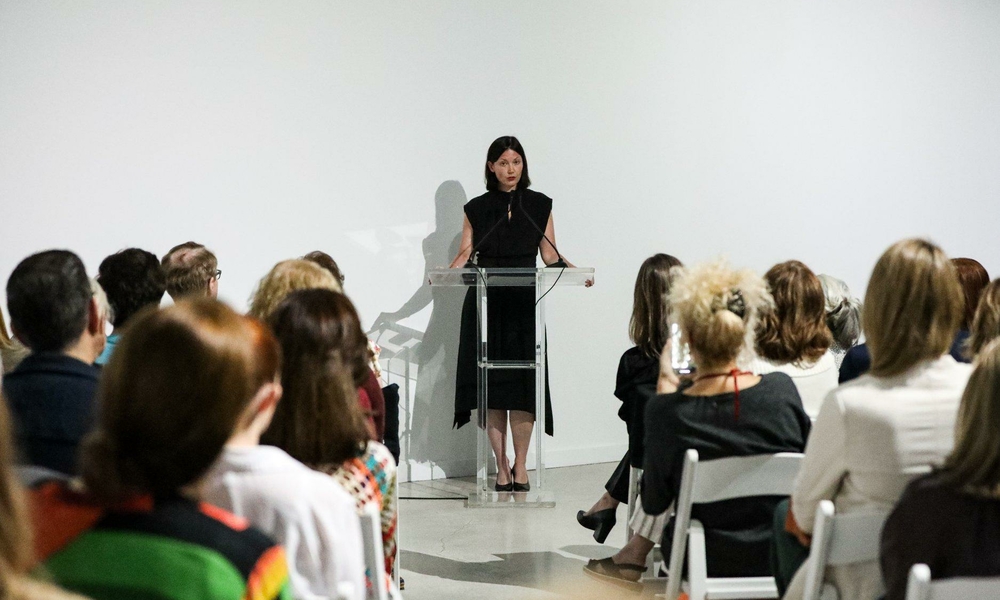