A River Runs Through It,
Part 1: The Miami River, Yesterday, Today, and Tomorrow

A River Runs Through It, Part 1: The Miami River, Yesterday, Today, and Tomorrow

Early inhabitants of the Miami River area, known as the Tequesta, depended on the river for food and spoke of their “Mayaimi” with pride. Shortly after Spanish rule, major changes began, with indigenous trading posts playing a key role in the city. Now under development along its shores, the river still has its secrets, an often illustrious and shady past, a vibrant commercial life, and archaeological discoveries that continue to be unearthed.

Kislak curators Dr. Carol Damian and Arthur Dunkelman join in a conversation with Dr. Paul S. George, HistoryMiami Museum’s Resident Historian. Dr. George takes us on a memorable trip down the river, introduces us to its early inhabitants and their mysterious remains, and brings us up to the present with the remarkable new buildings that have changed the skyline of Miami.

For more than three decades, HistoryMiami Museum’s Resident Historian Dr. Paul S. George has toured his way to local, national, and international acclaim with his continuing series of historic tours. Through walking, coach, and boat tour experiences, Dr. George has welcomed tour participants on a memorable journey of South Florida through its historic neighborhoods, landmarks, and sites. As a Miami native, author, and former college professor, Dr. George has gained fame for his uncanny ability to recall the most impressive details about the people and places that make South Florida so unique.

Dr. Carol Damian is an art historian, former Professor of Art History in the School of Art and Art History at Florida International University, and former Director and Chief Curator of the Patricia and Phillip Frost Art Museum at FIU. She has contributed to numerous publications and lectures frequently on Latin American and Caribbean art, and the local art scene. She is currently Curator of the Kislak Center, part of the Miami Dade College Special Collections, housed at the Freedom Tower; and of the Chapel of La Merced Colonial Collection at Corpus Christi in Miami.

Arthur Dunkelman is Curator of the Kislak Collection of the Early Americas, Exploration, and Navigation in Special Collections at the University of Miami Richter Library, where the exhibition Open New Worlds is ongoing at the Kislak Center Gallery. Before coming to UM, he was the director and curator of the Kislak Foundation for twenty-four years. In 2004, a portion of the Kislak Foundation Collection was donated to the Library of Congress, and Dunkelman managed the transition, research, and public outreach, and edited a comprehensive catalogue of the collection that was published by the Library of Congress in 2007. 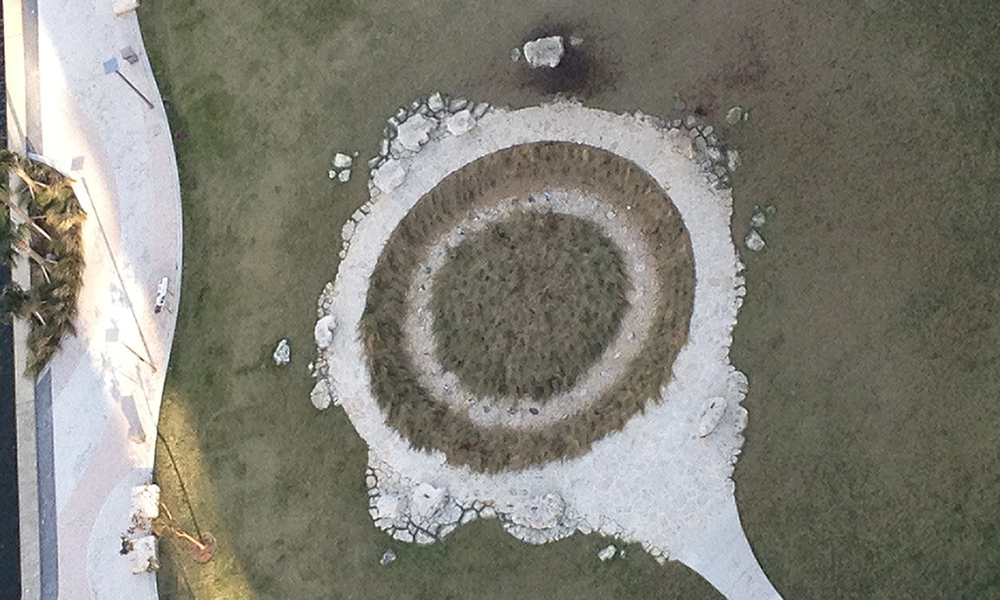 A River Runs Through It, Part 2: The Tequesta, Florida’s First Peoples