On December 4, the artists activate the installation with Guided Nap Meditations and DJ soundscapes from bed. On December 5, the artists present the Platonic Play Party Workshop, an event that incorporates movement, sound, and discussion.

Black Power Naps/Siestas Negras Guided Nap Meditations and Platonic Play Party Workshop are public programs that accompany the exhibition Where the Oceans Meet, curated by Hans Ulrich Obrist, Asad Raza, Gabriela Rangel, and Rina Carvajal. It is made possible by generous support from the Miami-Dade County Department of Cultural Affairs and the Cultural Affairs Council, the Miami-Dade County Mayor and Board of County Commissioners; and the State of Florida, Department of State, Division of Cultural Affairs and the Florida Council on Arts and Culture. 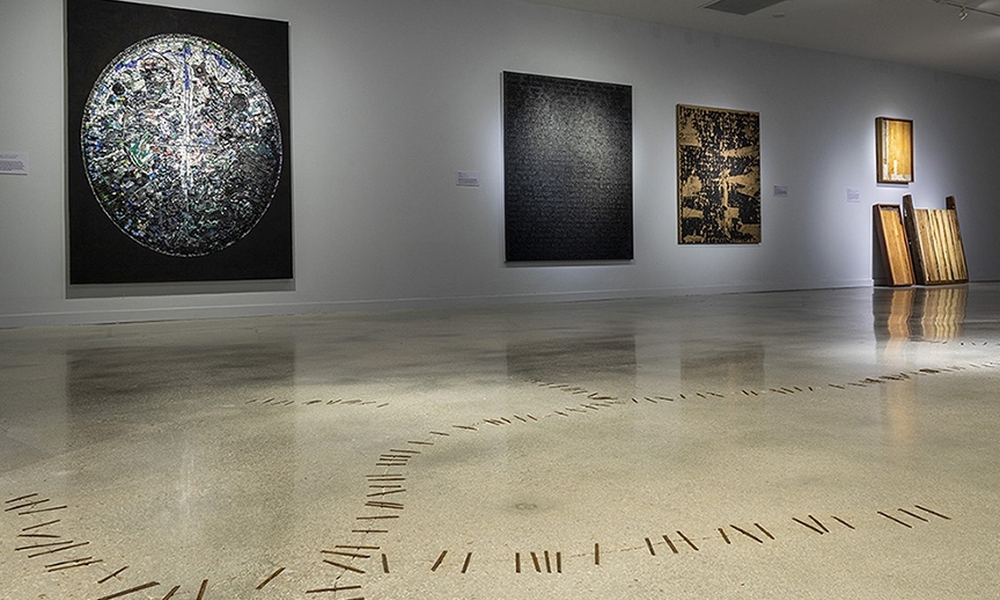 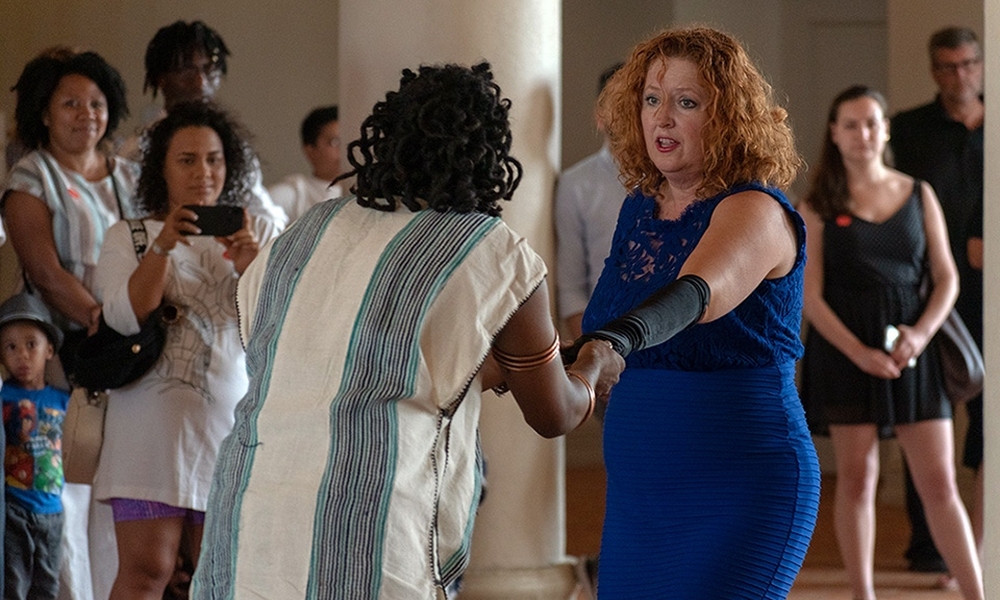 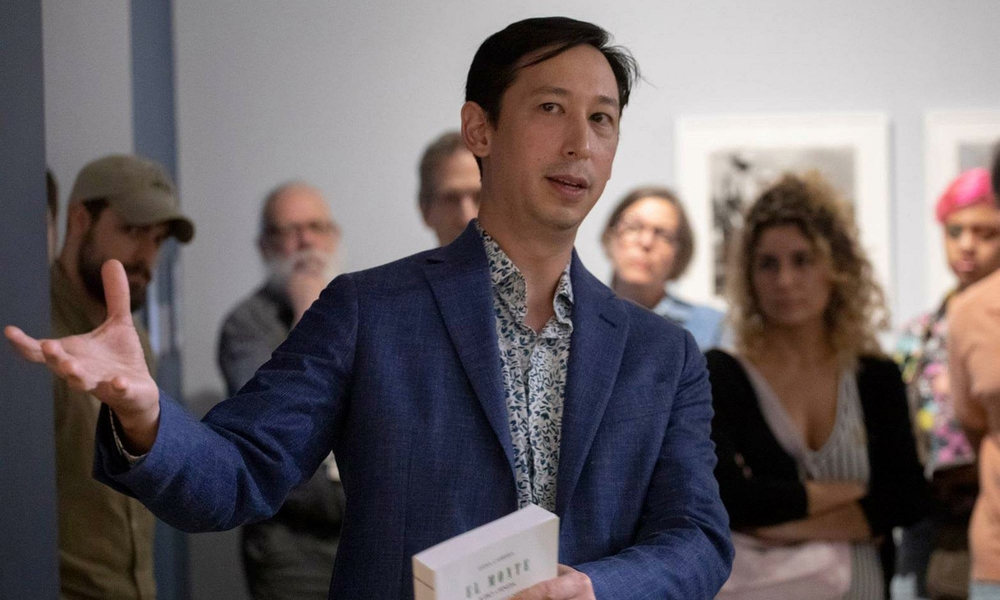 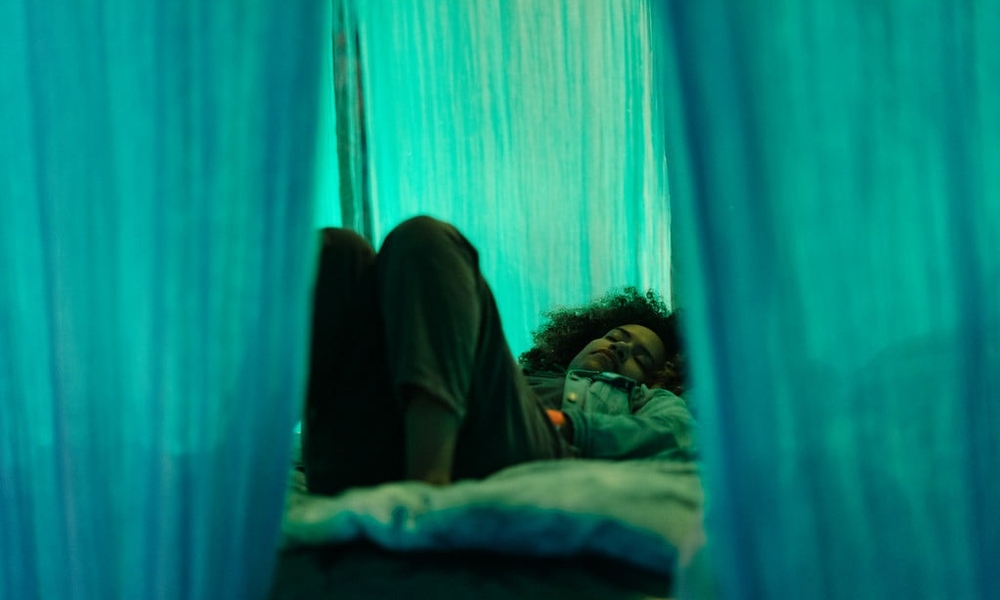 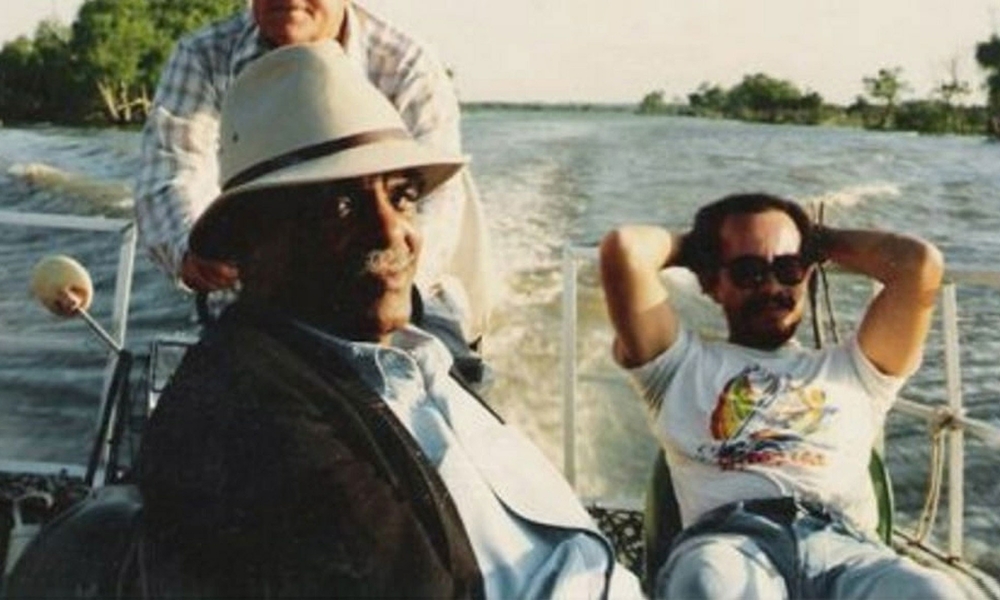 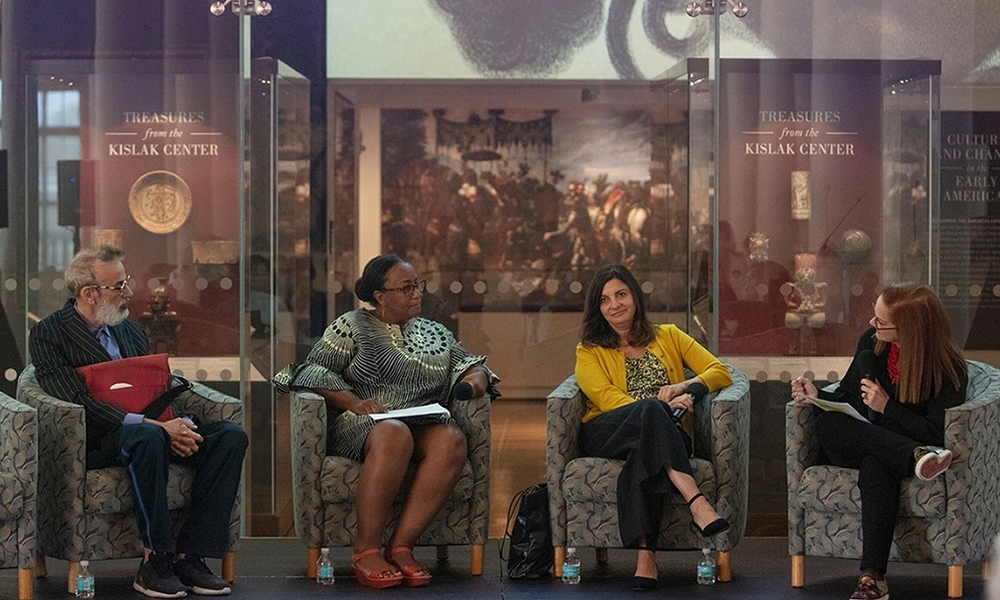